The prolific British designer talks about American nostalgia, why exhibition halls are dead, and why unhappiness is a key characteristic for designers.

Tom Dixon is one of the most prolific and interesting designers working today. Considering one of his most recent works, the self-taught designer invented scent diffusers that distil aromas of various parts of London and Paris, and caused an uproar in Europe and Asia. His work has been so sought-after that even at the unveiling of one of his shows at Maison & Object, the attendees were willing to carry heavy bricks all day; Dixon has surprised the world with magnificent accessories in a steampunk style; solid, monolithic furniture with an industrial touch; an elegant coffee service and a sophisticated cocktail bar in Atlanta, rated the world’s most exclusive, among others.

What all his work as in, is his obsession with fabrication, and how an item is produced. 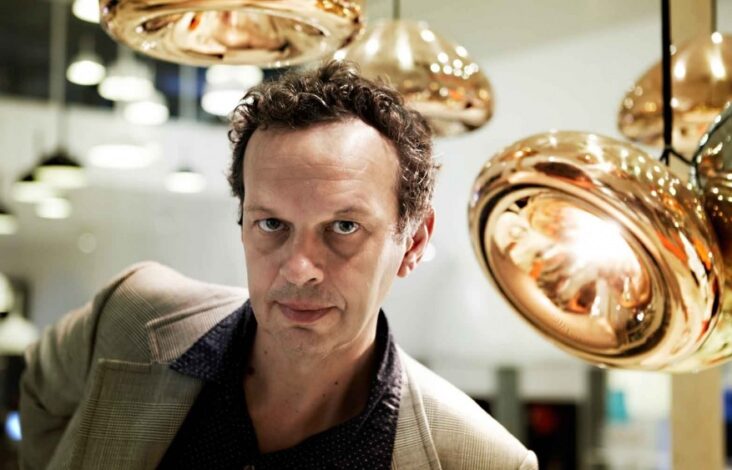