It has been a year since Milton Glaser died, and seventeen years since he gave his lecture entitled “Ambiguity and Truth” before the American Institute of Graphic Arts (AIGA), which was subsequently published in one of the bedside books that all designers should read: Designer/Citizen. The great figures always seem to leave us in June, because Pablo M. Ramírez, a leading figure in journalistic infographics in Spain and elsewhere in the world, and one of the country’s benchmarks in Visual Thinking, has also just left us.

But let us return to the subject that concerns us. In this book, which is in fact a compilation of four lectures, Glaser shows us his most committed and liberal view (in the English sense of the word) of the profession of Design and his role as a citizen. It is a perspective that is committed to his social and political environment, within which he calls for designers to play an active role in improving their environment. A perspective that leads him to describe himself as more than a “designer” – a “designer/citizen”. 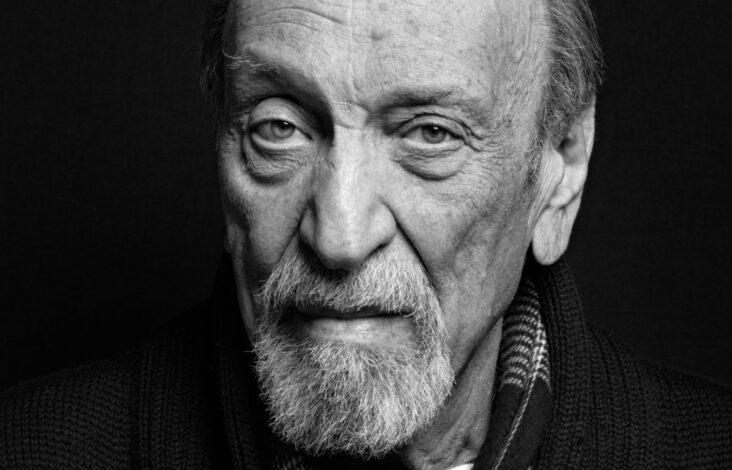