“Imagining the future is a way of classifying the present” by Gema Lozano.

Modernity has always liked to step on the accelerator. It has reached such a speed that at some point it overreached itself. As a result, authors such as Lyotards have been talking about post-modernity for some considerable time. Marc Augé (born Poitiers, 1935) prefers the term “supermodernity”. In his opinion, it is the best reflection of the excess modernity that we are suffering from.

For the French anthropologist, globalisation is what has led to the excesses of supermodernity: an excess of space that is paradoxically created by different cultures coming together; an excess of individualism, and an excess of time due to the acceleration of history itself.

In supermodernity, the past barely exists. We forget too quickly. We live in the present, and at such a speed that we are hardly able to think about the future. That task is delegated to anthropologists and thinkers like Augé himself. 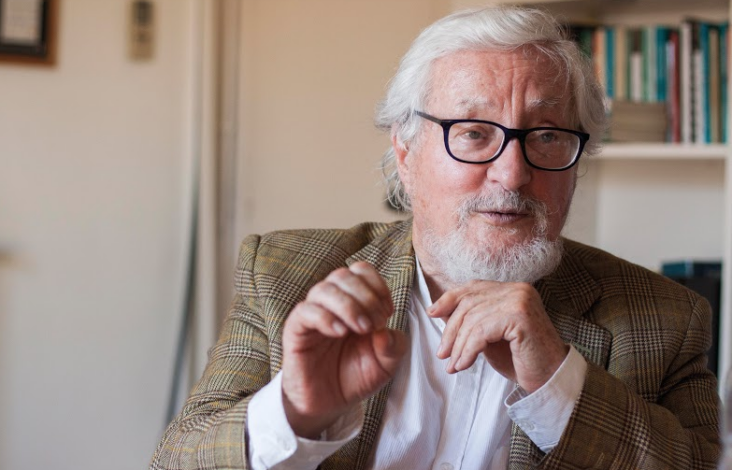 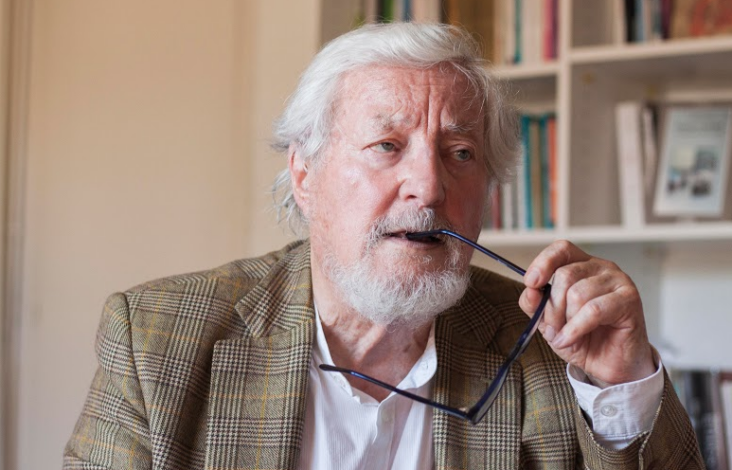 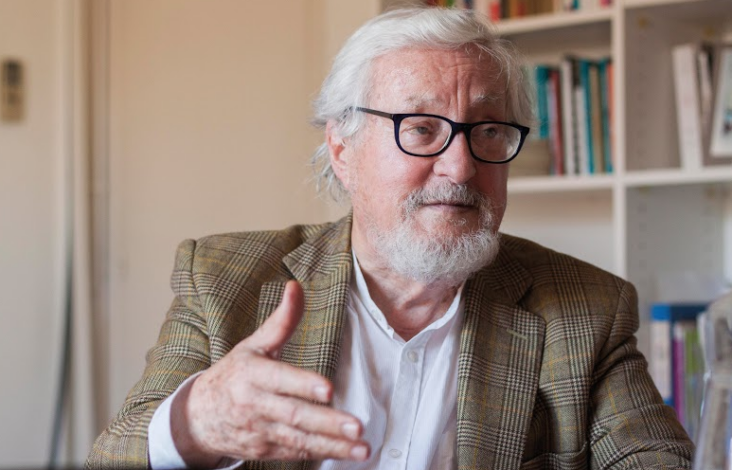 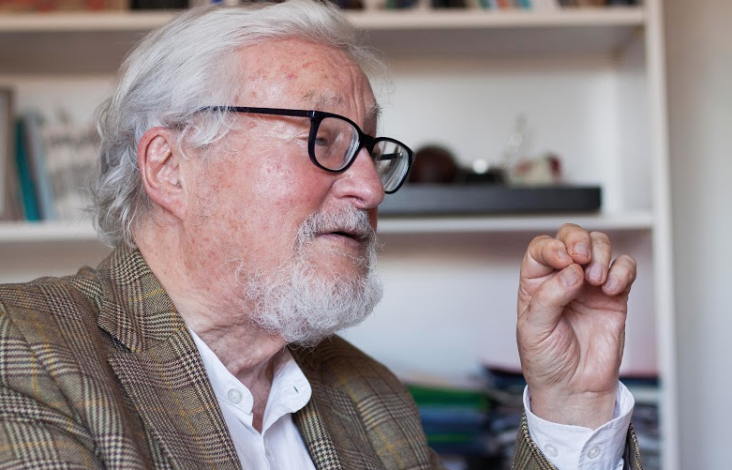